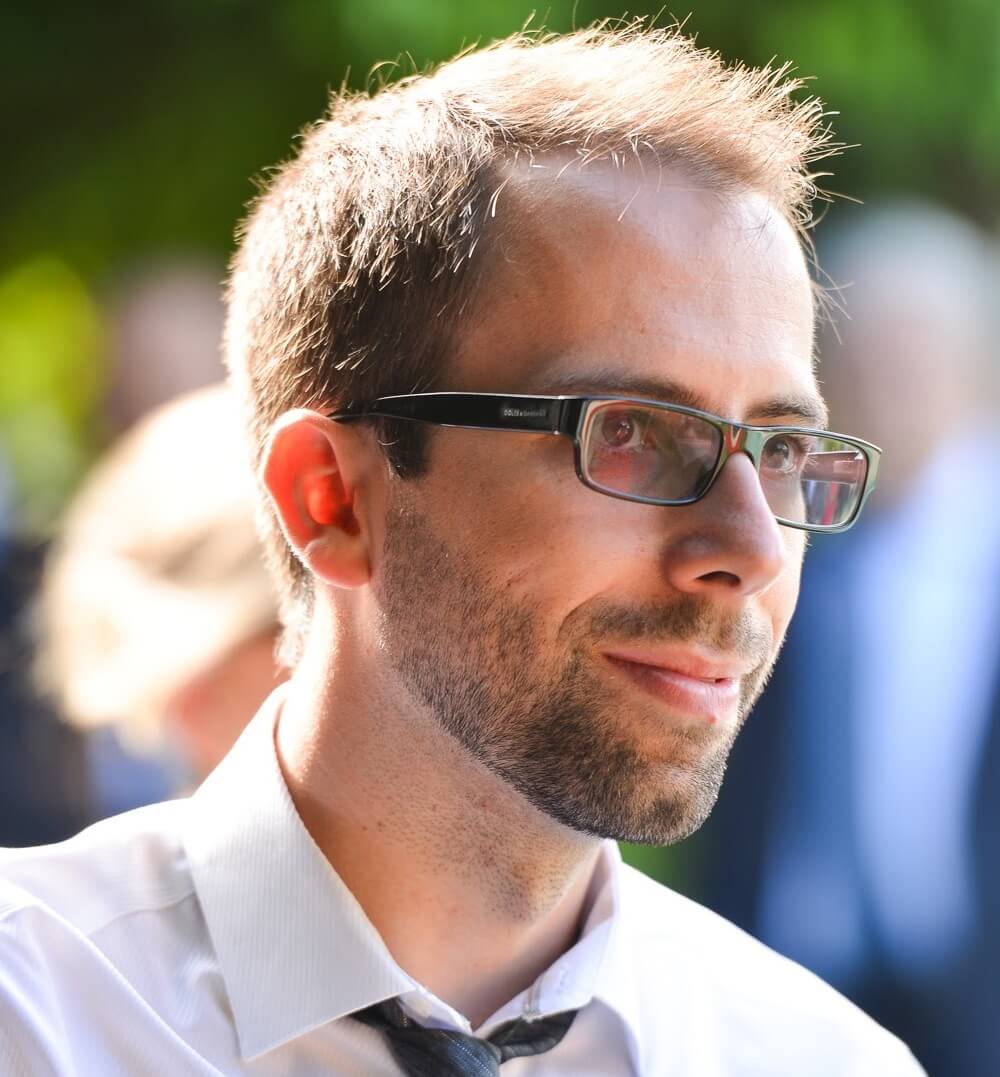 Eukaryotes likely arose from a symbiotic partnership between an archaeal host and an alpha-proteobacterium, giving rise to the cell body and the mitochondria, respectively. Because of this, a number of proteins controlling key events in the eukaryotic cell division cycle have their origins in archaea. These include ESCRT-III proteins, which catalyze the final step of cytokinesis in many eukaryotes and in the archaeon Sulfolobus acidocaldarius. However, to date, no archaeon has been found that harbors homologs of cell cycle regulators, like cyclin-dependent kinases and cyclins, which order events in the cell cycle across all eukaryotes. Thus, it remains uncertain how key events in the archaeal cell cycle, including division, are regulated. 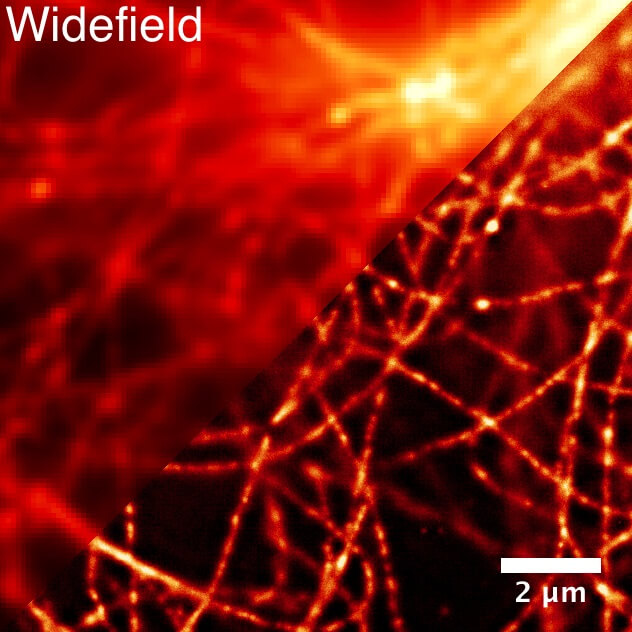 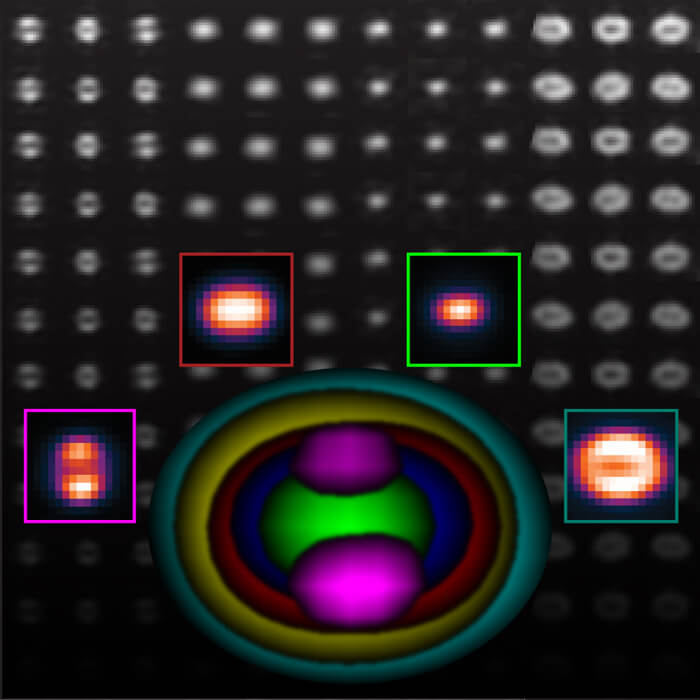